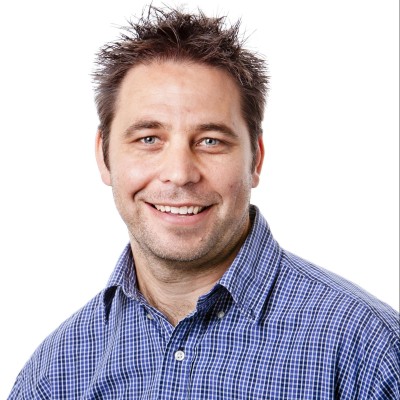 I'm currently studying a Master of Teaching at Monash University specialising in maths and IT. I will graduate in June 2019 and am looking forward to a career in teaching. Before studying I worked in the IT industry for 20 years in the field of data warehousing and website development. I represented Australia in table tennis at the Sydney 2000 Olympics.

I am currently studying a Master of Teaching and will graduate in June 2019. My two specialist areas are mathematics and ICT.

I have completed two placements at McClelland College and a third at Killester College. I have one final placement to complete in March 2019.

As part of a team of 3 students, I helped deliver a STEM based day for students of Loreto and St. Kevin's. During the day the students needed to work in teams to decode messages. There were 3 main activities and I led the activity of using the Caesar Cipher to decrypt messages using micro:bits.

In semester 1 2019, I will be volunteering to help teach coding as part of the CS in Schools program which is a non-profit initiative at RMIT University that's focused on helping high school teachers develop their confidence and competence in teaching computer science.

I am currently the coach of my son's under 17 basketball team for the Bentleigh Lakers.

I worked as a Data Warehouse Analyst supporting a data warehouse built on an Oracle database, Unix scripts, and PL/SQL scripts. The data warehouse extracted financial data from several ERP systems, had interfaces to a demand planning system, and produced reports through and OBIEE front end.

Foster's Group is a beverage company that sold beer and wine. It demerged in 2011 to create a new company Treasury Wine Estates which I subsequently joined. Prior to the demerger I worked in the Data Warehouse where I developed skills in dimensional modelling, performance tuning, Unix shell scripting, and PL/SQL development.

I had several other jobs after graduating in 1995 including working for HIH Insurance, a 2 year stint in London working for Airports Bureau Systems, and a job as a consultant working for DWS.